Maureen is the recipient of many coveted awards, she is a highly regarded advisor that has acquired a network of very influential individuals who have entrusted her with private acquisitions and dispositions of distinctively important homes and custom estates.

Early in her career Maureen moved directly into the corporate world where she was the Executive Director of an accounting firm with an International affiliation. She was responsible for the development and implementation of marketing strategies, all human resource functions, administration and operational functions, and for all financial reporting. She was the Marketing Chairperson for the entire country of Canada and represented Canada as a member of the Communications Committee for Nexia International, a leading global network of independent accounting and consulting firms.

In the mid 1990’s Maureen moved from Canada to the Hawaiian Islands, where she became a Real Estate Broker and garnered much noteworthy success. Maureen was ranked in the top 1% Nationwide for Prudential where she received many Chairman’s Circle Platinum and Gold Awards. She is the recipient of numerous Who’s Who Awards in Hawaii Real Estate and was ranked in the ‘Top 35 Elite’ for the entire State of Hawaii.

Maureen’s professional experience, leadership, loyalty, honesty, and communication skills are the key elements to her success. She is truly committed to excellence in the real estate discipline and adheres to a strict code of ethics

Her real estate career has afforded her the opportunity to be involved with numerous charities. Her latest donation of nearly $100,000.00 to Maui Preparatory Academy helped develop much-needed programs, and assisted deserving children an opportunity to attend such an academy.

*Maureen is a Founding Member of Realm™. 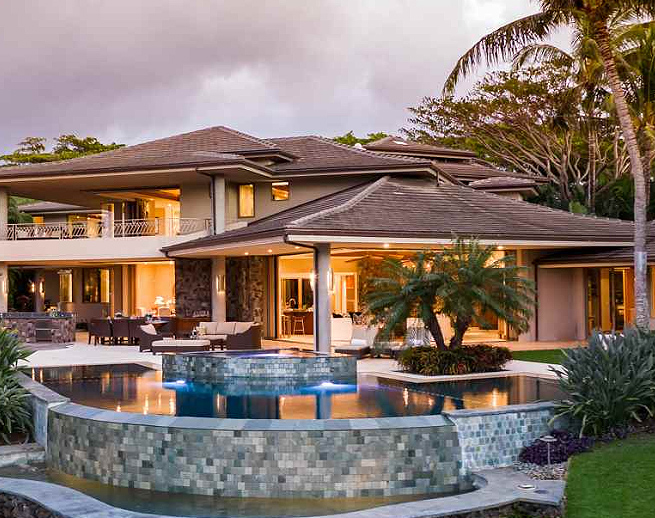 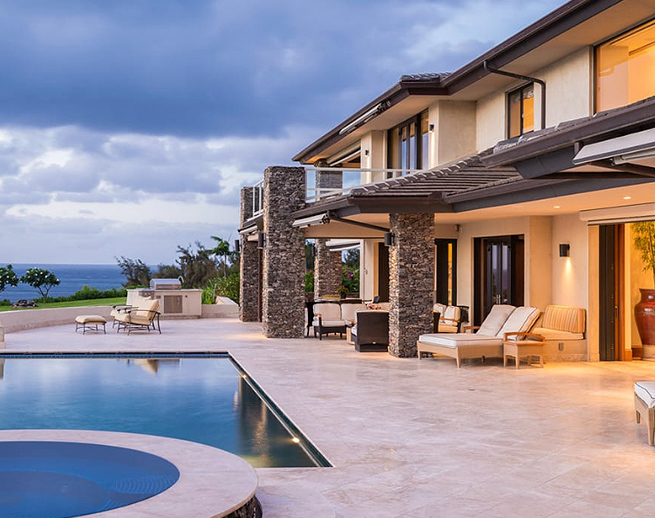 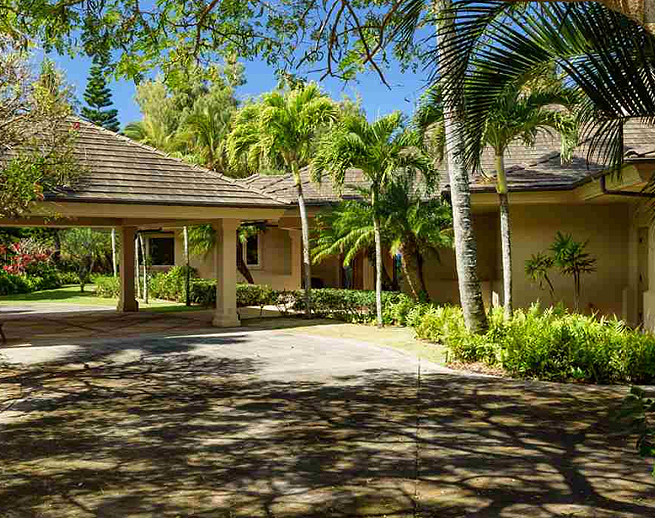 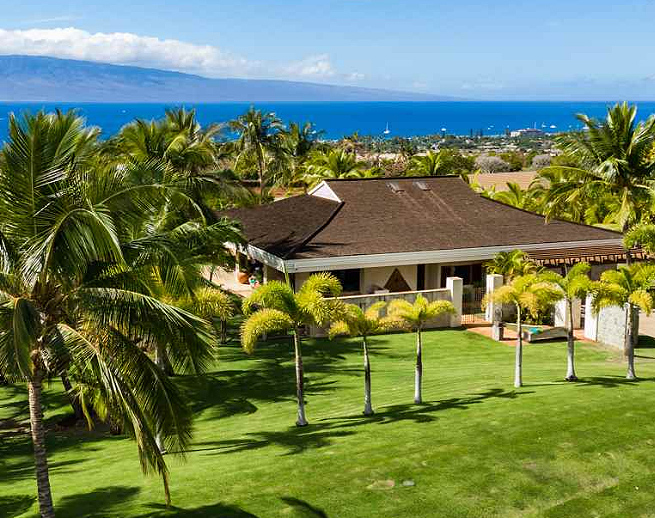